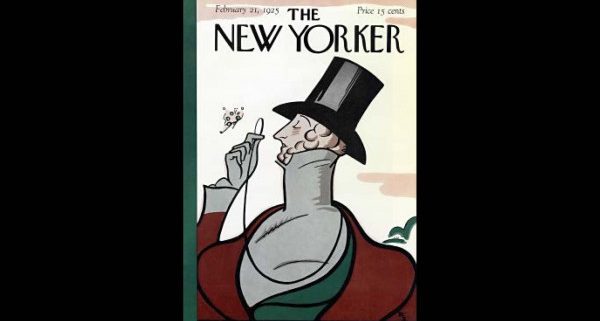 The New Yorker magazine recently published an article in which they interviewed a prominent politician’s family.  One of them made an unusual statement that likely expresses a common thought, and is worth exploring.

Here it is:  Religion is the most important thing in our lives.  But we don’t take it seriously.  I don’t proselytize.  I suspect that more people hold this view than would admit it publicly.  It is a curious contradiction but a concise statement about a belief system and its implications.

Religion is built around truth, ostensibly as an aid to faith.  But it can obscure and subvert faith. The Bible warns of the dangers of man-made religion replacing truth.  “Not knowing about God’s righteousness and seeking to establish their own, they did not subject themselves to the righteousness of God” (Rom. 10:3).  Pluralism adds to the confusion today, holding that all religions are valid despite the illogic that mutually exclusive claims can coexist.  Just how important should religion be, really?

If religion is a form of godliness that denies its power (2 Tim. 3:5), no wonder it can’t be taken seriously.  If it is willing to acknowledge God’s existence without embracing His righteousness, that is no different than demons (Jas. 2:19).  If religion prescribes belief without changing behavior, “faith without works is dead” (Jas. 1:26).  Right belief leads to righteous living, including obedience to God’s moral code and humble service to others.  Such service means offering the same hope that you have received, even if you are accused of proselytizing.

“Proselytize” is freighted with negative baggage.  If it is a condescending, pushy argument to coerce a belief change, no wonder it is considered boorish and unwelcome.  But to conclude “I don’t proselytize” could be more about an inconsequential belief system than about politeness.  What if God has revealed something about you (a sinner) and Himself (willing to bear your sins on the cross) that is true and of consequence for this life and the next?  That is a gift important and serious enough to share by word and deed.

Jesus told a sobering story about a wedding feast with an imposter not dressed in wedding clothes.  Hanging out with the real guests didn’t make him one.  He was thrown out (Matt. 22:13).  Following a powerless religion makes you an imposter; following Jesus means you are robed in righteousness, ready for the feast.

That leads me to offer a re-crafted version of the subject statement:  Our Lord and Savior Jesus Christ is the most important person in our lives.  We take forgiveness and the gift of a reborn life seriously.  We gladly and humbly share this truth with anyone who would hear it.  Better, I hope.  But I doubt you’ll read it in the New Yorker.