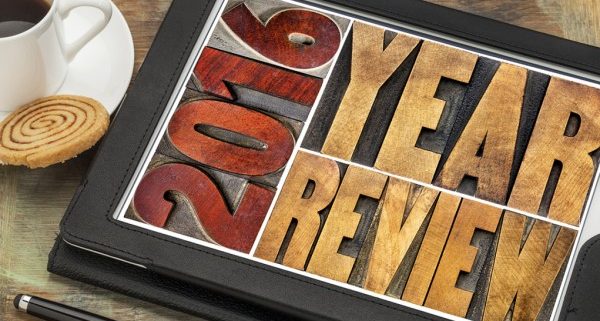 Pondering the events of the past year means revisiting the good, bad, and ugly. Before I attempt to make sense of it, let’s review the history.

Sports are a good place to start. The Chicago Cubs clinched their first World Series title in 108 years.  The Atlanta Braves finished the season well, leaving us optimistic about the first season in SunTrust Park.  The U.S. won the most Olympic medals.

In politics, Donald Trump outpolled Hillary Clinton to become President-Elect. The Presidents of Brazil and South Korea were impeached, but the President of Turkey remained after an attempted coup.  Teresa May became Prime Minister of the UK after the Brexit vote. Taiwan’s first female president Tsai Ing-wen famously called Mr. Trump.

Now for the bad. Targeting police became a thing in 2016.  At least 64 officers were killed, including four Dallas officers ambushed while protecting those protesting against them.

The “axis of evil” stirred the pot. North Korea became a nuclear power, and Iran rushed to join the club. Iran captured ten U.S. sailors and their boats, and is allied with Russia in Syria.  The U.S. paid $400M to Iran.

The U.S. revealed ISIS killed 19,000 civilians since its beginning.  Terrorists struck an Orlando club, Manhattan’s Chelsea district, a Minnesota mall, and the Ohio State campus. Brussels, Paris, Istanbul, Cairo, and Berlin were attacked.  Over 4000 died attempting to cross the Mediterranean Sea to escape terrorism in North Africa and the Middle East.

God has already accounted for the good and bad that happen. Theologians call this Providence, which is God’s activity to direct a fallen creation to accomplish His divine purpose.  Indeed, His purpose is personal.  Remember the story of Esther, who lived for “such a time as this”?  He knows the world you live in, having determined your appointed times and the boundaries of your habitation, that you would seek Him.  When things happen that make you yearn for the good, the loving, and the merciful, they point to something outside yourself.  Paul concluded that yearning is to know Christ and the power of his resurrection.  (Esth. 4:14, Acts 17:26, Phil. 3:10)

With the Christmas story of peace and goodwill fresh on our hearts, we rest assured that God is unsurprised and undaunted. Nothing can separate us from the love of God, especially not the events now inscribed in the history book of 2016.