Charles Jennens helped make his friend rather famous. That wasn’t his intent, as he had far loftier goals for what he wanted them to produce together.

As a devout Christian, Jennens was concerned about cultural trends. The questions raised by opinion-makers challenging traditional values were causing church goers and even church leaders to doubt the authority of the Bible and the truth claims made by and about Jesus Christ.

So Jennens approached his German friend, an entertainer, with an idea. He wanted to use the medium of popular music to present lyrics based on the King James Bible, to tell the story of Jesus in an uplifting and powerful way in secular settings.  He reasoned that an authentic Christian voice was needed to counter the cultural mood of the day.  So with Jennens selecting the words and his friend composing the music (in just 24 days), they produced a work that accomplished their purpose, and ensured that history would never forget them.

The year was 1741. The friend was George Handel.  The work they produced was an English-language, three-part oratorio called Messiah.  Now you know the rest of the story.

Handel originally intended the Messiah for Easter, as he introduced the new oratorio near that holiday in 1742 in Dublin.  However today it is more associated with Christmas because Part 1 emphasizes fulfilled prophecy of the Messiah’s first Advent.  A Chorus in Part 1 presents this profound text:

For unto us a child is born, unto us a son is given, and the government shall be upon His shoulder; and His name shall be called Wonderful, Counselor, The mighty God, The everlasting Father, The Prince of Peace (Is. 9:6).

The more famous Hallelujah Chorus concludes Part 2 amidst a selection of texts about the crucifixion, resurrection, second advent, and the day of judgment. Enlightenment philosophers in the 18th century challenged these truths and the deity of Christ as do skeptics today, mythologizing the idea of a Creator born into His creation.  Yet without Bethlehem, there is no Calvary; if no Calvary the empty tomb is empty of meaning.  “He had to be made like His brethren in all things, so that He might become a merciful and faithful high priest…to make propitiation for the sins of the people” (Heb. 2:17).  So, either there is a Christmas miracle or Christianity is incoherent.

“A Child is born” tells of the first coming. As surely as Jesus fulfilled ancient prophecy in that way, He will come again as promised.  But the second Advent will be a great trumpet and gathering, infinitely more glorious than the grandest presentation of Handel’s (and Jennens’) Messiah. 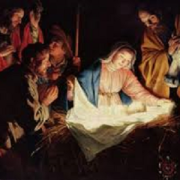 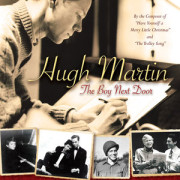 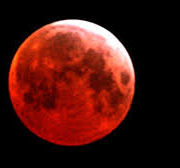 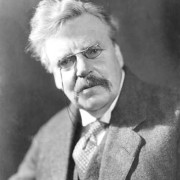