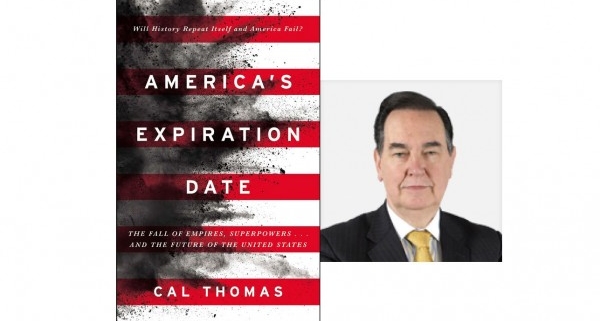 Are you too emotionally staked to the outcome of this election?  However you feel about it, don’t lose focus.  Politics is downstream of culture, and culture is the collective thoughts and actions of people.  Only Jesus has the power to give sight to the blind, wisdom to the foolish, and strength to the weak.  When He does, culture will change and so will elections.

During WWII, in Mere Christianity C. S. Lewis wrote, “Enemy-occupied territory – that is what this world is. Christianity is the story of how the rightful king has landed, you might say landed in disguise, and is calling us all to take part in a great campaign of sabotage. When you go to church you are really listening-in to the secret wireless from our friends.”  That suggests the community of believers is part of a resistance.  Our mission is to carry with us the presence, goodness, and truth of God to people under siege by a culture desperate to cancel Him.

The culture beckons people to prioritize the pursuit of entertainment, pleasure, and comfort.  That sounds like the oldest lie of all, the one the serpent whispered in the Garden of Eden:  “Ye shall be as gods.”  That’s whispered in churches, too.  Cal Thomas warns in America’s Expiration Date about “a pseudo-religion that jettisons the doctrines of historical biblical Christianity and replaces them with feel-good, vaguely spiritual nostrums.  The highest goal of the religious life is being happy and feeling good about oneself.  It’s the perfect religion for a self-centered, consumerist culture.  But it is not authentic Christian faith.”  That religion needs no Savior.  It does need politicians and their utopian promises.

Cal Thomas offers a solution for politics and culture. “If reformation and restoration is to occur, it will not come from the top down, no matter how righteous government officials appear to be.  It can only come from a restored community of believers and from the bottom up, which means it must come from you and from me.”  Apply the gospel of Christ to yourself first, and make that message your mission.

If you are to sabotage something, let it be the notion that the culture identifies the problem and the government solves it.  The greatest problem for humanity has never changed.  It is the failure to see ourselves as God does: mortally flawed, incapable of self-rescue.  The world needs a Savior, not a new religion or an old politician.

Jesus prayed, “Just as You sent Me into the world, I also sent them into the world” (John 17:18).  You are in the world, but not of it.  Don’t let politics, elections, and cultural pressure distract you from the mission.  For Christ’s sake, don’t lose your focus.

Life in the Sun

The Persistent Call
Scroll to top