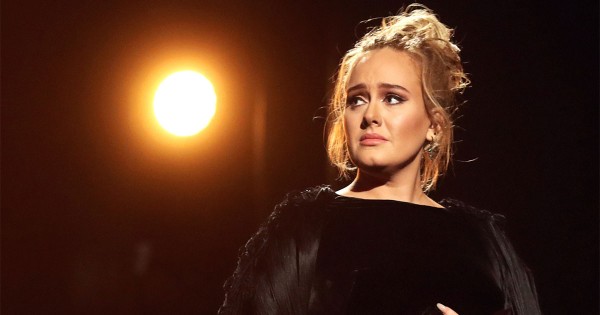 British pop singer Adele says her latest album is for her nine-year-old son. She wants him to understand “who I am and why I voluntarily chose to dismantle his entire life in the pursuit of my own happiness.”  The three years making it was a “self-reflection and then sort of self-redemption.”

That’s pitiful. No, it’s tragic. She has internalized the pop psychology once expressed as “be true to yourself” and “follow your heart.” Those are now the cultural doctrines and virtue signals of self-fulfillment, self-love, and psychological self-expression. But how is that pursuit of happiness virtuous when it requires someone else to lose theirs? Whatever happened to the virtue of self-sacrifice?

Jesus told us what it means to be a contented human being when he said the greatest commands are to love God and love your neighbor. In “Mere Christianity,” C. S. Lewis writes, “The happiness which God designs for His higher creatures is the happiness of being freely, voluntarily united to Him and to each other in an ecstasy of love and delight compared with which the most rapturous love between a man and a woman on this earth is mere milk and water.”

God fashioned humans to find joy in relationship with Him and in imitation of His self-sacrifice.  Yet humans think they can “invent some sort of happiness for themselves outside God. And out of that hopeless attempt has come nearly all that we call human history—money, poverty, ambition, war, prostitution, classes, empires, slavery—the long terrible story of man trying to find something other than God which will make him happy” (Lewis again).

You need not spend years in self-reflection plotting your self-redemption. You’ll not find what you seek rummaging through dusty bins in moldy corners seeking the treasure that could be yours by an outstretched faith and heavenward gaze. “Delight yourself in the Lord and He will give you the desires of your heart” (Psa. 37:4).

May the God of hope fill you (and Adele’s child and his parents) with all joy and peace in believing in Christ Jesus (Rom 15:13).