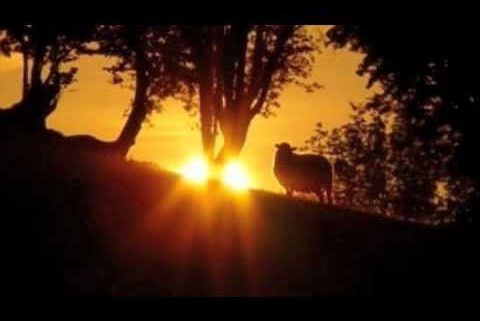 Losing her daughter 18 years ago was a tragic and devastating moment in Shanara Mobley’s life. It was so troubling that it caught the nation’s attention.  But now the news reports a surprising turn.

Roaming the halls of the Jacksonville hospital in green and floral print smocks, Gloria Williams befriended Mobley and offered to assist with her newborn baby. Thinking Williams was hospital staff, Mobley allowed her to take the baby out of the room.  She didn’t come back.  That was 1998.  A parent’s worst nightmare.

Authorities had grainy surveillance footage, DNA, and inked footprints. They circulated sketches of the fake nurse.  They stopped local women to check their babies’ footprints and searched transportation hubs in case she tried to leave the area.  The FBI took up the case.  Cable news and “America’s Most Wanted” picked up the story and announced a $250,000 reward.  The National Center for Missing and Exploited Children never gave up on the cold case.

Mobley never stopped hoping, and the wait finally ended. This month she received a call that her kidnapped daughter was found living in South Carolina under a false name given by her kidnapper.  A few days later, Mobley held her daughter Kamiyah again.

Can you imagine the inexpressible joy of finding a lost daughter? Jesus used the joy of the find in his parable of a shepherd with a hundred sheep.  The shepherd willingly leaves the ninety-nine and searches for the one lost until he finds it.  He calls together his friends saying, “Rejoice with me, for I have found my sheep which was lost!”  Jesus interpreted the story saying, “There will be more joy in heaven over one sinner who repents than over ninety-nine righteous persons who need no repentance.” (Luke 15)

In the latter part of his interpretation, Jesus might have referred to the self-righteous who by their own good deeds judge themselves as good enough, and do not need His offer of grace and forgiveness. Regardless, the point is that God is a loving Father who rejoices when his children are found in repentance and faith.  “He will rejoice over you with shouts of joy” (Zeph. 3:17).

Elizabeth Clephane penned the words to the hymn “There Were Ninety and Nine” which captures the intense search, and the joyful find. “Although the road be rough and steep, I go to the desert to find my sheep…Lord, whence are those blood-drops all the way? They were shed for one who had gone astray…And the angels echoed around the throne, Rejoice for the Lord brings back his own!”