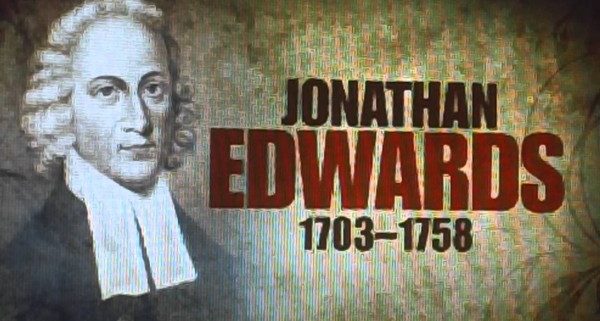 Polls aren’t just for politics. The recent Pew Religious Landscape Survey found some interesting trends about Christianity in America.  A glance back in history can help us make sense of it.

The Survey found a decline in the number of Americans that identify as Christian, and an increase in the “nones” (people with no religion). The secular media concluded that Christianity in America is dying.  But on closer examination we find that regular church attenders remained constant, and the number of evangelicals increased.  So what’s happening?  As the culture becomes increasingly secular, nominal (name-only) Christians are giving up the pretense.

A history lesson would help here. The colonial church in America was stagnant in the early 1700’s.  Church membership was in decline, likely due to scandals such as the infamous witch trials.  To stem the loss, churchmen developed a dubious plan to offer “halfway” membership for those assenting to church teachings, but not willing to embrace Jesus and “convert.”

Into this awkward mix of nominal Christianity and skeptical culture Jonathan Edwards was born. His diary reveals that as a Yale student in 1720, a Bible passage moved him to enthusiastically convert to Christianity.  There, he read about unbelief and mercy, Christ Jesus the patient Savior of sinners, and eternal life.  “Now to the King eternal, immortal, invisible, the only God, be honor and glory” expressed the rapture of his soul! (1 Tim. 1:17)

Later as a pastor, he preached about the Savior and began to witness remarkable and extraordinary events leading to mass conversions. The Great Awakening continued for 10 years.  Its vast outdoor meetings of up to 20,000 souls foreshadowed deserted taverns, packed churches, and changed communities.

History and this Survey reveal the difference between “church-ianity” and Christianity; between religious affiliation and saving faith in Jesus Christ. Whether half-members, nominal Christians, or nones, people need a relationship with the Savior who is the same yesterday and today and forever. (Heb. 13:8).  The church has no option or need to compromise truth per the demands of culture.  Unpopular truth is still true.

The church today is strong among convictional Christians even as it is jettisoned by the “nones.” There is a winnowing, you might say.  A clarifying moment for all parties.  Perhaps God will bring about another Awakening.  If so, we won’t need a Pew Survey to tell us He did.

Will to Live
Scroll to top