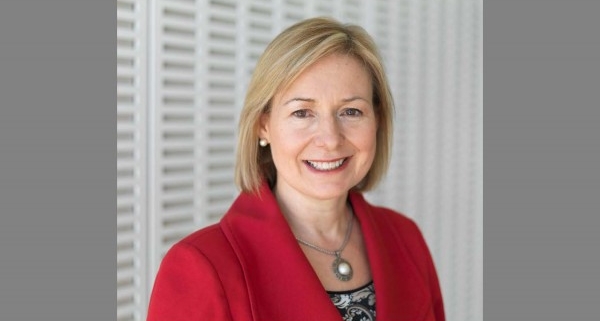 Dr. Rosalind Picard tells her story in a recent edition of “Christianity Today” magazine. She is founder and director of the Affective Computing Research Group at MIT. Her writing is usually published in scientific journals, on topics such as artificial intelligence, neurology, and learning. I recently wrote about Dr. Gunter Bechly to refute the trope that Christianity is anti-science. Dr. Picard’s story disabuses the notion that Christianity is anti-intellectual.

Dr. Picard was a standout high school student who bought the idea that smart people need no religion. She babysat for a doctor and his wife, and they challenged her to read Proverbs in the Bible. She writes, “I expected to find phony miracles, made-up creatures and assorted gobbledygook. To my surprise, Proverbs was full of wisdom. I had to pause while reading and think.” Inspired, she read the whole Bible. “While I never heard actual voices or anything to justify summoning a neurologist, I felt this strange sense of being spoken to. It was disturbing yet oddly attractive. I began wondering whether there really might be a God.”

The Bible thoughtfully engages humanity’s struggle to comprehend our existence. Hundreds of years before Christ, Greek philosophers formed the idea of Logos. They observed that something of a universal Mind, a central organizing principle, seemed to mimic human reasoning and permeate all reality. The New Testament was written in Greek, which connected it to that quest for wisdom. Os Guinness writes that despite Christianity’s differences with the cultures of the day, there was an “overlap in their common love of language and the supreme place they all give to reason, to words, and to the art of communication. The opening words of the gospel of John are therefore titanic in their significance.” Those words are, “In the beginning was the Logos, and the Logos was with God, and the Logos was God” (John 1:1). That language engaged intellectuals among its original Greek readers.

Robert Morey flips the script on who is anti-intellectual. He challenges honest thinkers to explain how these could happen: everything from nothing; order from chaos; harmony from discord; life from nonlife; reason from irrationality, personality from non-personality; and morality from amorality. The greater question is not how but why we are here in the first place, an honest cry of the human heart. Intellectuals ask hard questions, unafraid of the answers.

When Dr. Picard prayed, “Jesus Christ, I ask you to be Lord of my life,” her world changed from flat black-and-white to 3D, full color. She admits, “I once thought I was too smart to believe in God. Now I know I was an arrogant fool who snubbed the greatest Mind in the cosmos – the Author of all science, mathematics, art, and everything. Today I walk humbly, with joy, alongside the most amazing Companion anyone could ask for, filled with desire to keep learning.”  That’s an intellectual.