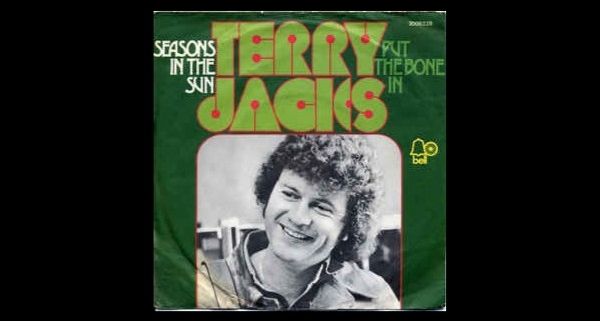 “The Lord has spoken, and summoned the earth from the rising of the sun to its setting” (Psa. 50:1).

May cancer be forever wiped from the face of the earth.  And it will be in time, either by the wisdom God gives, or by His promise of a new heaven and a new earth.  Life in the sun is more precious when long enjoyment suffers diminishing prospects due to dread disease.

Denial and anger lurk in the shadows of such dim news.  He has so much left to offer, so many who care.  She is so kind, so giving.  It isn’t fair.  It all feels so random.  Why not another someone?  Walter Hooper, secretary to C. S. Lewis, faced those thoughts during Lewis’ declining health.  He wrote, “I told Lewis that I was tempted to tell Our Lord that I thought it monstrously unfair that He should allow (a certain naughty old man) to seemingly go on forever and yet let Lewis, only 64, come close to death. ‘What is that to you?’ Lewis replied.”  Lewis had quoted the Lord’s rebuke to Peter who raised the same objection, comparing his lifespan to John’s (John 21:22).

God’s sovereignty in your life has purpose.  He “determined their appointed times…that they would seek God” (Acts 17:26-27).  But faced with the prospect of loss, it’s easy to look on the past as all that matters.  In 1973, Terry Jacks recorded the downcast “Seasons in the Sun.”  About three people close to him he sang, “We had joy, we had fun, we had seasons in the sun.”  It’s OK to grieve for what is lost and what might have been.  Yet for the believer, the future is expectant!  It is not for us to “grieve as do the rest who have no hope” (1 Thes. 4:13).

Growing old also makes you think about life in the sun.  A lady of fine vintage who enjoyed writing verse bore a child some threescore years past.  He inherited that predilection. Yet I make no claim that my verse is as clever as hers.  I’m typically inspired by birthdays.  Alas, I confess and disclose my latest:

It’s my birthday and it’s a big one. Life’s a journey and I am not done.
If I have one thing to say, to borrow a phrase, if I may:
I’ve no less days to sing God’s praise than when I first begun.
So I’ll rejoice, it’s been a good run. Sixty pleasant years under the sun.

What an adventure it will be to fly away from the light of one sun to that of another!  By faith, your destiny is another city, one that “has no need of the sun…for the glory of God has illumined it” (Rev. 21:23).  Journey on, Traveler, and cast a confident gaze toward life in that Son!