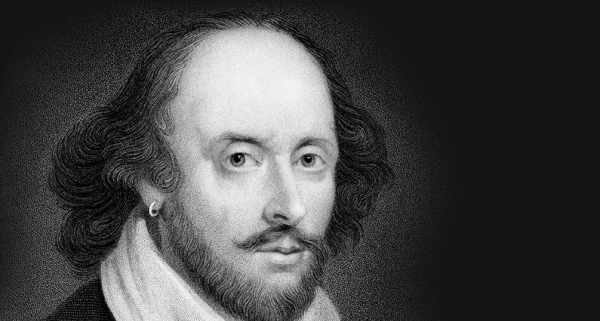 Identify this quote:  “What’s in a name?  That which we call a rose by any other word would smell as sweet.”

The quote means that a name doesn’t change the essence of a thing.  Yet we do use labels to identify and describe.  Clintonite and Trumpian are political.  Calvinist and Arminian are theological.  Capitalist and Socialist are economic.  But none of these names change a person’s essence, made in God’s image.

Some names are intended as pejorative.  If you’re into hashtags, #ShePersisted and #Deplorable are both labels coined as derogatory terms, now embraced by their targets.  A more ancient example of that is, “The disciples were first called Christians in Antioch” (Acts 11:26).   Unfortunately, “Christian” has become freighted with centuries of use and misuse, and remains offensive to some.

Trying to make a name for yourself may not be wise.  You know the Tower of Babel story when God confused their language, but why were they building it?  “Come, let us build for ourselves a city, and a tower whose top will reach into heaven, and let us make for ourselves a name, otherwise we will be scattered abroad over the face of the whole earth” (Gen. 11:4).  The name they wanted would reflect their success in religion and strength in numbers.  God nixed that as self-aggrandizement.

Have you seen that curious Bible passage about new names?  In a message to the church in Pergamum, God says, “You hold fast My name, and did not deny My faith even in the days of (persecution)…To him who overcomes, I will give him a white stone, and a new name written on the stone which no one knows but he who receives it” (Rev. 2:13,17).  A secret name written on a white stone?  A bit mysterious, but it does signify that God knows you personally.

Back to that quote.  Juliette was saying that her Romeo’s name Montague should not prohibit their union despite the feud between families.  I’ll borrow Shakespeare’s point.  We identify with Jesus even if those close to us feud with his loving grace and his claim on their lives.  It’s less important to me whether I’m called Baptist, Christian, or Bible thumper.  What matters is that God knows my name, and He can call me any name He wants (just don’t forget to call me to heaven!).

Charles Miles (d.1946) was trained as a pharmacist.  He left that career to become a composer and publisher.  Some of his lyrics read, “There’s a new name written down in glory, and it’s mine, yes it’s mine!  With my sins forgiven I am bound for heaven, nevermore to roam.”   The Bible says, “There is no other name under heaven that has been given among men by which we must be saved” (Acts 4:12).  That name is Jesus Christ.