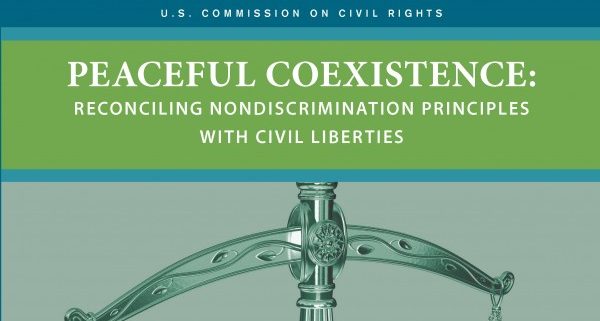 An off-duty policeman in the city was enjoying his day off. He walked down to the corner coffee shop for a wakeup brew.  He glanced around as he was about to enter, and suddenly sprinted to the curb to grab a blind man about to step into traffic.  “Thief!” the blind man screamed as he swatted the policeman with his cane.  Nursing his bruised pride, the hero said he would do it again.

I recently heard Os Guinness observe that culture has “re-branders.” The term describes an effort to redefine something as other (thief) than intended (hero).  Professor Michael Rectenwald at NYU knows about this.  His anonymous blog criticized the safe spaces and trigger warnings that coddle students and their social justice ideas.  Now, he no longer teaches because what he called academic freedom, they called incivility.  I call it political correctness.

It’s anachronistic to label what happened in ancient Babylon as P.C., but it fits. Four young Hebrew men with names that reminded them of their God, were exiled to a foreign land and renamed to obscure their past allegiances.  They were re-branded.  Yet Daniel and his fellow believers continued to live out their faith in the one true God even when facing the lion’s den and the fiery furnace.  They went along until their consciences stopped them.  Forced uniformity has its limits.  Remember Orwell’s “1984”?

Lurking about is a movement to re-brand religious freedom as bigotry, making the First Amendment a sword instead of a shield. Martin Castro reported for the U.S. Commission on Civil Rights that efforts to protect religious freedom is really a cover for discrimination, and must be curbed.  Is it far-fetched to consider this a proto-threat like the prohibition Peter faced, “Do not speak in name of Jesus” (Acts 4:18)?

The passive Christian response is to syncretize our faith with whatever the culture embraces. Responding to the recent Hatmaker controversy, Rosaria Butterfield wrote, “Sin and Christ cannot abide together, for the cross never makes itself an ally with the sin it must crush, because Christ took our sin upon himself and paid the ransom for its dreadful cost!”  Will we rename what God says is sin to blend with a culture that desperately needs redeeming?

Christians bear the Name of the One who loves all sinners and offers the gift of abundant life. Even if P.C., re-branders, and government reports hit us with their canes, we will still reach out in love, again and again.  People can embrace or deny Truth, but they can’t change it.  May the Name of our Lord Jesus be glorified in you, and you in Him, according to the grace of our God (1 Thes. 1:12).