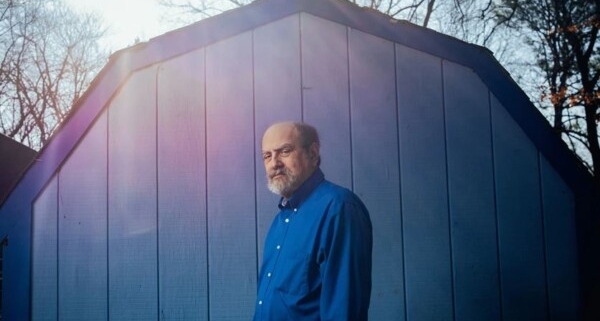 “The important thing is not to stop questioning,” Albert Einstein said. “Curiosity has its own reason for existing. One cannot help but be in awe when he contemplates the mysteries of eternity, of life, of the marvelous structure of reality.” The reality of the natural world has fewer mysteries because of Einstein’s curiosity.

Einstein connected curiosity (a state of mind) and questioning (acting on that state of mind). An unasked question is an unanswered one that abandons you on the island of ignorance. That is a desolate place to be, given the mysteries of eternity, life, and reality as Einstein said.

Dr. Sy Garte, an American biochemist, is another curious scientist. Garte was raised to believe in Darwin and Marx. But as a young man, he found those philosophies contradictory. If humans are meaningless products of evolution, he wondered, how did the socialist goals of advancing human dignity make sense? If Christianity is so bad, why was the civil rights movement led by Christians?

Garte pursued an academic career and became a professor. For a while, he accepted the claims of scientism, which holds that science is sufficient for any knowledge humans need. But being curious, a question began to nag him. Does science hold the keys to unlock all mysteries? The answer from quantum mechanics is that some things are unknowable. That led to other questions. Where did the universe come from? How did life begin? What does it mean to be a human being? How did humans develop an ability to create and appreciate art, poetry, music, and humor? His worldview had no satisfactory answers.

Garte tells his story in “Christianity Today” magazine. His curiosity led him to read the story of Jesus in the Bible, which he found beautiful and believable. Then this rational, sane, and well-educated man had a kind of epiphany. He had an intense vision of himself as a preacher, appealing to a large crowd and saying things he had yet to affirm or even hear before. He began to listen to what the preacher (himself) was saying. His response was emotional, and his heartfelt words flowed. “I believe, and I am saved,” he said out loud. “Thank you, Lord Jesus Christ.”

Today Garte works with the American Scientific Affiliation helping people who are curious about the link between science and theology.

Lay the Burden Down

The Torrent Burst
Scroll to top