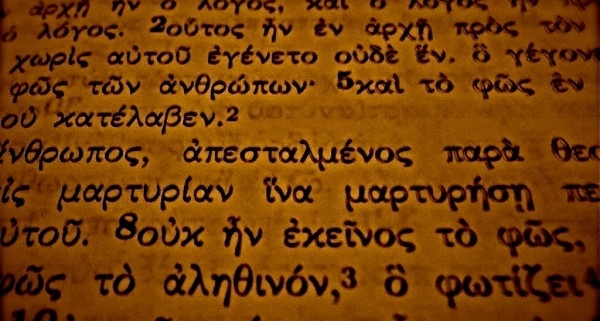 In a rare vote of unity, the Georgia Senate unanimously approved SB 83 about public high schools teaching elective Bible courses. It is a revision of a 2006 law, and clarifies that the courses can include the actual text of the Bible. This is broader than just the “history and literature” of the biblical era, the previous language in the law.

The Supreme Court has already ruled on this. In Abington School District v. Schempp (1963), Justice Tom Clark wrote the majority opinion. The ruling disallowed the mandatory reading of Bible verses at the opening of each school day, even though any child could be excused by a parent. He qualifies the restriction writing, “It might well be said that one’s education is not complete without a study of comparative religion or the history of religion and its relationship to the advancement of civilization. It certainly may be said that the Bible is worthy of study for its literary and historic qualities. Nothing we have said here indicates that such study of the Bible or of religion, when presented objectively as part of a secular program of education, may not be effected consistently with the First Amendment.”

The Georgia law stands on that secular ground, stating that the purpose of the elective is to “teach students knowledge of biblical content, characters, poetry, and narratives that are prerequisites to understanding contemporary society and culture, including literature, art, music, mores, oratory, and public policy.”

The Bible is actually a library of 66 books, letters, and essays written by 44 authors over 1500 years. It is the most studied and authenticated book in history. Its authors told the story as they received and experienced it, an overarching story about the revelation of God, and human origin, meaning, morality, and destiny. So, it insists on its transcendent purpose even if treated as secular literature.

Theologian George Ladd explains, “The uniqueness and the scandal of the Christian religion rest in the mediation of revelation through historical events. History is recorded because it embodies the acts of God. The revelation of God in the redemptive history of Israel finds its full meaning in the historical event of the life, death, and resurrection of Christ. The Lord of history, Who stands above history, acts within history for the redemption of historical creatures.”

The Bible records this redemptive history. It helps us make sense of the past, present, and future. It explains why the world is so broken, and why we can hope that it will not always be so. Its worldview corresponds to the world we encounter. The God who inspired it could easily preserve it for us today. So we can agree with Paul, “All Scripture is inspired by God and profitable for teaching, for reproof, for correction, for training in righteousness” (2 Tim. 3:16).