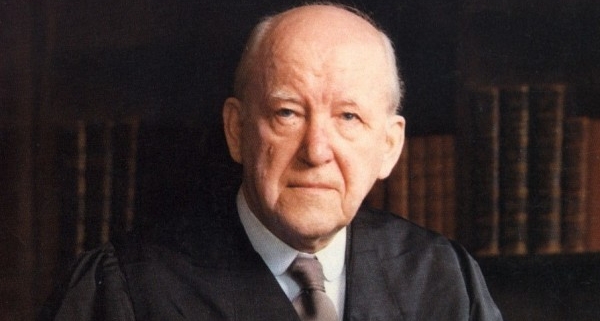 We describe an unusual event as “providential,” usually to express good fortune encountered, or disaster averted. Our town recently laid a hero to rest. In WWII, every man in his platoon died. He wasn’t with them due to appendicitis. Providential.

David Martyn Lloyd-Jones was minister of Westminster Chapel in London for 30 years. As a school boy during the early 20th C., he became a member of his parents’ church. During college he taught Sunday School. In his 20’s he realized something. “For many years I thought I was a Christian when in fact I was not. But I was a member of a church and attended services regularly.” At that time he was a medical student at St. Bartholomew’s Hospital under the famous Sir Thomas Horder.

What changed? His clinicals required him to interact with London’s poor. He observed disease directly related to ungodly lifestyles. The progressive thinking of the day was they suffered from lack of education and opportunity. Yet he also helped treat Horder’s wealthy and famous patients (prime ministers, intellectuals, writers). They too had health issues resulting from ungodliness, unprevented by their education and opportunity. The hand of Providence showed him that sin is common to the human condition, himself being no exception. “My trouble was not only that I did things that were wrong, but that I myself was wrong at the very centre of my being.” The happy result was, “The Hound of Heaven caught me and led me to the way that leads to life.” By grace he was saved through faith.

Lloyd-Jones’ medical studies offered more providential lessons. Horder included Lloyd-Jones in social events where accomplished people were given to jealousy and criticism. He began to doubt where his career ambitions were leading him. Once, another accomplished faculty chief asked Lloyd-Jones to sit with him by the fire. His close friend had died unexpectedly. For hours, the grieving man stared silently into the fireplace. In that quiet, hopeless moment, the professor’s greatness was meaningless. These events caused Lloyd-Jones to dramatically rethink his life. He decided to give up his medical practice and become a minister.

You never know what might happen to re-direct your thoughts or your life. You never know how you might enlighten another’s path. Despite these uncertainties, you can know Providence is not surprised, and is at work to direct your steps even if you plan otherwise. “You scrutinize my path and my lying down, and are intimately acquainted with all my ways. And in your book were all written the days that were ordained for me, when as yet there was not one of them” (Psa. 139:3,16). He is not bound by time nor lack of knowledge. And He loves you.