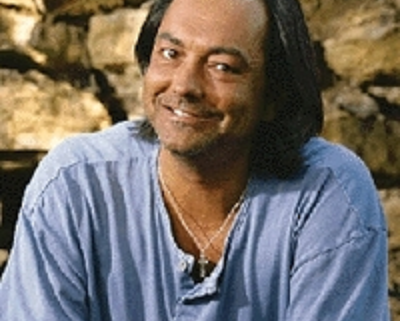 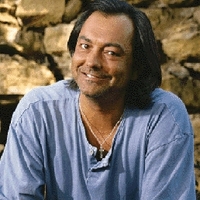 Terrorist No More
Scroll to top