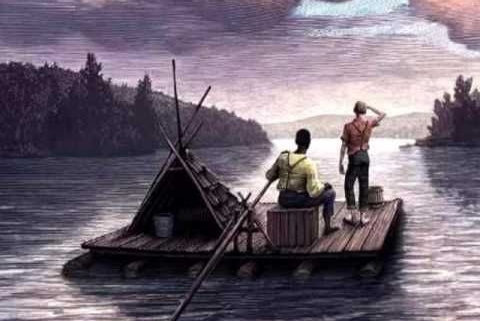 Some years ago, our county installed a kayak launch in a park on the headwaters of TVA Lake Nottely. I decided to enjoy the amenity in a different way than other boaters.

I grew up in the country close to a river. Summer days fishing in the creek (only after doing my chores), camping under the stars near the swamp…I was Tom Sawyer and Huck Finn. Maybe a return to childhood is why I launched my skiff in the Nottely at dusk. I drifted downstream. The kayakers were gone but I was not alone. I lit my lantern as the orange glow sank into the western sky.

It was as though nature began turning up the volume. Peepers, bullfrogs, crickets, and other noisy insects competed for airtime. A screech owl and a lone whip-poor-will added to the chorus. Against the moonlit sky, bats darted about for supper. My presence convinced something heavy to splash nearby. I was mesmerized. I captured audio to share online, but I couldn’t capture the moment.

Recently, I came across the work of Gordon Hempton, a professional sound recorder. He struggled to describe the Amazon rainforest at dusk. “I begin to hear the insect patterns, and how each rhythm is a different insect, especially as the light weakens,” he said. “Oh my God! I realized this is the sound of the spinning Earth, like a huge clock. It’s just so elaborate and precise, beyond human invention.”

The contrast is wrenching. The peaceful chorus of nature at dusk vs. the agonizing cries of humans at war. It points to the deep longings of a restless heart. God reveals much about us through contrasts, which draw out those longings. We desire peace, not war; love, not hate; safety, not danger.  We admire wisdom, not ignorance; beauty, not ugliness; sacrifice, not selfishness.  We cherish life, not death.

The contrasts stir your restless heart for answers.  Here is one. “He is not far from each one of us; for in Him we live and move and exist” (Acts 17:27-28). In Jesus, your soul has peace, love, safety, and wisdom. He sacrificed His life and makes beauty from ugly so you may enjoy a fulfilled life even when wrong seems strong. The hymnist mused about the music of the spheres, the birds their carols raise, and hearing Him pass in the rustling grass.  Then this: “Oh, let me ne’er forget, that though the wrong seems oft so strong, God is the ruler yet. This is my Father’s world.”

When the sublime and suffering on Earth point your heart heavenward, you find peace and meaning. “Thou hast made us for Thyself,” Saint Augustine wrote, “and our hearts are restless until they find their rest in Thee.”