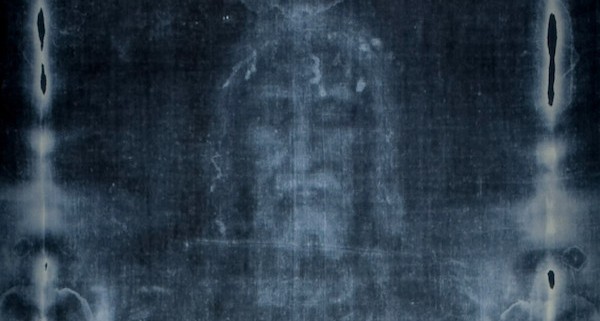 Easter comes early this year (March 27). The date is based on the Hebrew tradition of using lunar cycles to date the Passover, which coincides with the Passion events.  Science helps us date the celebration of Jesus’ resurrection, an event that it cannot explain.

The Bible gives a tempting challenge: “If Christ has not been raised, then our preaching is vain, your faith also is vain” (1 Cor. 15:14).  Accepting the challenge, skeptics argue that miracles cannot happen because science explains the reality that dead people stay dead.  Christians believe a resurrection; therefore Christianity contradicts science.  The people of the first century didn’t know better, so they were inclined to believe myths.  A so-called miracle would be a violation of the laws of nature that we understand now.

This argument misunderstands science and the laws of nature, which only explain and predict natural patterns and regular events. They do not cause anything to happen.  The law of gravity didn’t know that the Wright brothers defied it.  But because we know what normally happens with gravity, the Wright brothers are in the history books.  C.S. Lewis’ illustration was that if he put $100 in his hotel room drawer two nights in a row, and the next morning only $50 was there, the arithmetic laws would tell him that criminal laws were violated.  Unless you know the laws of nature you cannot recognize the exception.  If you don’t know that dead people stay dead, then the resurrection of Jesus is not special.

God sticks his finger in the pool of ordinary events and makes ripples. When we see the ripples, we know He was there.  It is not a contradiction to believe that God created a world that operates according to observable laws, and also that God operates outside of those laws.  John Lennox said, “If the God who created the system we describe as laws of nature chooses to work outside that system, how can laws of nature forbid it?  The universe is not a closed system of cause and effect.  It has a Creator.”

The Resurrection could not have happened naturally. The Creator who made what we describe with natural laws chose to raise Jesus and contradict the way things normally work.  It is no contradiction of natural laws because it was not natural!

The only way to deny the possibility of the resurrection is to assume there is no Creator, which pushes the argument to a different place. Today scientific discoveries like the Big Bang and the genetic code point to an intelligent designer.  So why wouldn’t that designer intervene to make himself known?

By his Resurrection, Jesus “abolished death and brought life and immortality to light” (1 Tim. 1:10). Follow without prejudice the ample evidence for this historic event wherever it leads.  Join Christians near you this Easter in celebrating the greatest documented miracle ever: the Resurrection of Jesus Christ.