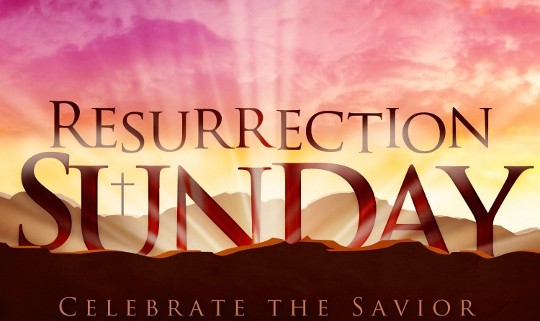 Chuck Colson and other of President Nixon’s men spent time in jail for Watergate crimes. In spite of their power and influence, the conspirators could only maintain the cover-up for only a few weeks until someone broke the sordid tale.  One of the objections to the Resurrection of Jesus is that it, too, was a cover-up, a hoax advanced by early believers.

Historians do not doubt Jesus was a real person. Ample archeological evidence, including non-Biblical writings that refer to Jesus and his followers, proves it.  Neither do historians dispute his death by crucifixion nor the empty tomb.

Certainly the empty tomb is not enough to validate the Resurrection, so consider the disciples. Immediately after Jesus’ death, they huddled behind locked doors, fearful that their fate would be the same as his.  What a defeated band of men, obviously not motivated to propagate a hoax!  How could such a group maintain a ruse, given the religious and political power-brokers who were determined to end Jesus’ popularity by any means necessary?  The disciples could have simply written down Jesus’ inspiring teachings and avoided further controversy.  At first it seems they would do even less than that.

History records that they began to risk their lives to declare, not that Jesus was just a good teacher, but that He is the living God. This preaching occurred not behind locked doors, but in public venues, and even at their own trials.  They looked their accusers in the eyes and declared they would obey God rather than men.  The only plausible explanation for this outburst of courage is that Jesus really did appear to them alive after a gruesome crucifixion and death.  Chuck Colson observed, “Nothing less than a witness as awesome as the resurrected Christ could have caused those men to maintain to their dying whispers that Jesus is alive and Lord.”

Little skepticism exists for Tacitus or Aristotle, contemporaries of the time span of Biblical manuscripts, even though the earliest existing copies of their writings date a thousand or more years after their deaths. Yet we have thousands of ancient Christian documents, some of which date within one hundred years of Christ.  One fragment has been located that dates so close to the life of Christ that the people involved could still have been alive to dispute any cover-up or hoax.

On Easter Sunday, Christians celebrate our risen and living Lord and Savior Jesus Christ! We celebrate his defeat of sin and death on our behalf.  Jesus said, “Everyone who lives and believes in Me will never die.  Do you believe this?”  Eternity calls us to say yes, by faith and by fact.