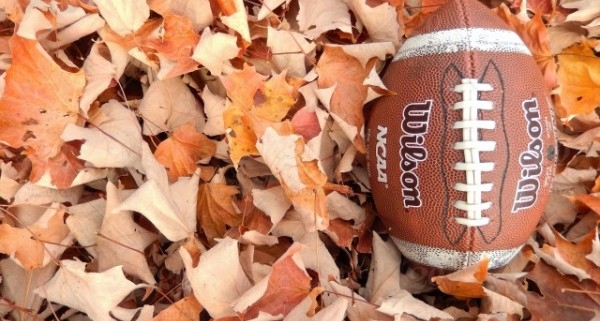 The nip in the air and the Labor Day weekend signal a new football season. Hope springs eternal for sports fans. For some it’s a fun game, but others look for a psychological boost from their team’s wins. The new season is their window of hope.

This year, Tim Tebow had a shot at restarting his NFL career as a tight end for the Jacksonville Jaguars, but no. Tebow and Jaguars rookie quarterback Trevor Lawrence have both been outspoken about something unaffected by the football season – their faith. Lawrence said, “I put my identity in what Christ says, who He says I am.”

I recently became aware that basketball standout Stephen Curry is also an outspoken Christian. Curry began his professional career in 2009. He has been named an NBA All-Star seven times and the league MVP, and has won three NBA championships. He said, “I think God has put me in this situation to change this perspective on what it is to be a man of God and a player in the NBA.  I want to uplift His name.  That’s at the forefront of why I play the game.”

What matters most to these men is not an athletic season but a life of walking with the Lord. Because they responded in faith to the gospel of Christ, they see life in the light of God’s sovereignty. That can work for you, too, as life comes at you in seasons. Your children leave childhood behind. You change jobs. Retirees contemplate what is next. Relationships change. Loved ones pass away. You have successes and failures.  But these are only temporary seasons.

Jesus said, “For a little while longer the Light is among you…While you have the Light, believe in the Light, so that you may become sons of Light” (John 12:35-36). He is that Light, and He invites you to embrace this as your season of response. To believe in Him is to join Tebow, Lawrence, and Curry as a son (or daughter) of Light. Seasons come and seasons go, but the season of Light is forever.

Not Going Away
Scroll to top