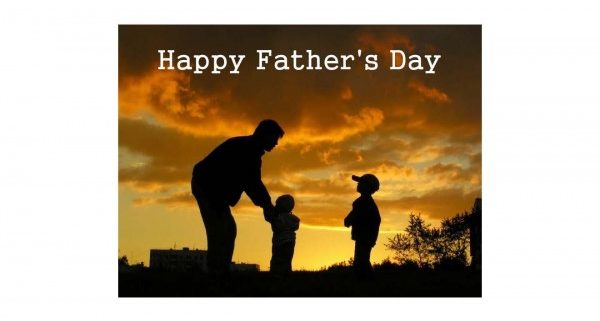 For what does your father deserve your gratitude? Maybe the stories of two fathers whose lives and times are told in the Bible will seed your thinking on the question.

Noah was a man who walked with God. He was righteous and blameless.  God chose him to save the human race by building an ark to float out the great flood.  His three sons were part of the great endeavor of building the ark.  With their wives, they entered the ark and witnessed God closing the door behind them.  It was Noah’s obedience that protected his family from the flood.  After the flood, the sons tried to protect the father from an embarrassing incident, which you can read for yourself. (Gen. 6-9)

This father believed and lived in a way that was contrary to the culture around him. He was willing to obey God even when it seemed counter-intuitive.  He spent time with his sons, and modeled a life of hard work and determination.  He wasn’t perfect, but he held the respect of his sons.  They had much to be thankful for in their father: his courage, character, and faith.

The Apostle Paul claimed Onesimus as his son. During one of Paul’s inconvenient stays at government accommodations, he came to know this young runaway.  Paul, writing to Philemon to take him back, called him “my very heart.”  It was a sacrifice to send him back since he had helped Paul during his imprisonment.  He offered to pay any damages his adopted son had caused.

This father figure was transparent about his love for his son in the Lord. He emphasized what the young man had done right, though he had done a great wrong.  He offered to help his son make restitution and learn from his mistakes.  Onesimus had reason to be thankful for a mentor who loved and encouraged him. (Phil. 1:10-20)

I hope you can be grateful for you father or father figure. It is a courageous man who takes up the challenge of providing for, and mentoring a son or daughter.  If you still have the opportunity, consider offering him more than just a Happy Father’s Day! wish, and tell him some specific reasons you are thankful.  That should make his day happy without you having to wish for it.  And if he’s gone, remember him with gratitude.