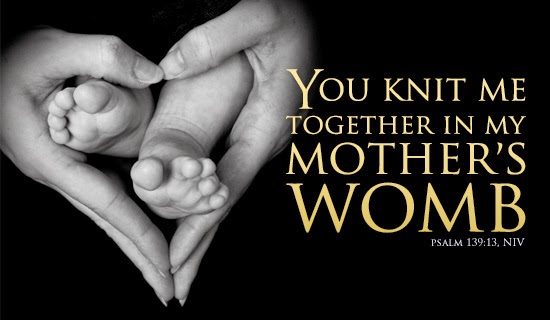 For what does your mother deserve your gratitude? While you ponder that, let me tell the stories of two mothers who made it into the pages of the Bible, both deserving of thanks from their offspring.

The prophet Elijah encountered a widow preparing to bake her last flour. Her situation was so dire that she expected it to be her and her son’s last meal.  Elijah asked her to give the bread to him instead.  He explained that God promised that her flour bowl and oil jar would not be empty until the drought ended.  She believed, and did as he asked.  God provided for her according to the word He spoke through Elijah.  But the boy later became sick and died.  She again reached out to Elijah, who pled to God for mercy.  The Lord heard the prayer and revived the child. (1 Ki. 17)

This single mom was doing the best she could for her son. He owed his life to a mother willing to cooperate with God even in their darkest days.  We never learn their names, and we don’t know what ultimately became of them.  But I bet whenever she retold what happened to him as a lad, it filled his heart with gratitude to her and to God.

Hannah was a wife much loved by her husband, but she was barren. She pled with the Lord for a son, and promised to dedicate him to the Lord’s service.  She explained her plight to the priest Eli, and he joined her prayer.  Soon she did bear a son, and presented him to serve God with Eli.  She visited her son regularly, and the Lord blessed her with five more children.  Her firstborn was Samuel, who spoke God’s mighty words to the people of Israel as the last judge before they demanded a king. (1 Sam.)

This mother prayed for her son before he was born. She trusted the Lord with his birth and life.  She never ceased to love and care for him.  Samuel would not have had the faith in God, boldness in his calling, and impact on history were it not for his mother.

Every one of us owes a debt of gratitude to our mothers for giving us life. Most of us have much more to be thankful for, and Mother’s Day is our reminder to do so.  If you still have the opportunity, consider offering her more than just a “happy Mother’s day” wish, and tell her some specific reasons you are thankful.  That should make her day happy without you having to wish for it.