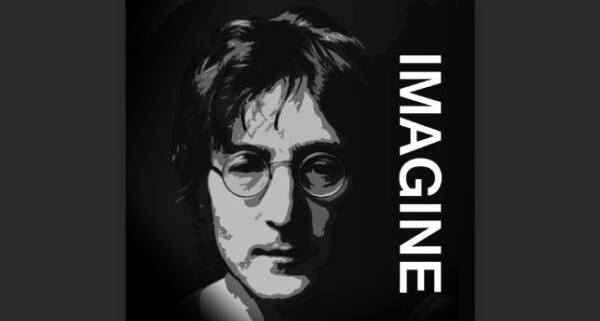 Yet hope can let you down. Let me take you back to 1971 during the Vietnam War, when John Lennon released the song “Imagine.” He imagined “all the people living for today.” He hoped away countries, religions, and possessions in order to usher in world peace and eliminate greed and hunger. It was one of the most popular songs of the twentieth century, but it produced nothing for which Lennon hoped. We still yearn for peace and human flourishing.

What’s the point of hope when it fails to produce the ideal? How do we make sense of it, when the idea of the thing is better than the thing itself, as happens so often? C. S. Lewis offers answers in Mere Christianity. He uses the examples of marriage, vacations, and learning. Even if the wife is pleasant, the hotels and scenery excellent, and the career in pharmacy interesting, “something has evaded us,” he writes.

He offers three possible responses. The “Fool’s Way” is to blame the thing. Get a new wife or try a more expensive trip and maybe you’ll catch this elusive sense of satisfaction that beckons you. The “Sensible Man” decides that such passions are the idealism of youth. He gives up on hope and just settles down to boredom.

The third response is the “Christian Way.” Humans are born with longings, some of which are fulfilled. But “if I find in myself a desire which no experience in this world can satisfy,” Lewis writes, “the most probable explanation is that I was made for another world.” Your unrequited hopes point to something deeper, your true country, which you find by faith in Christ. Such is the meaning of hope.