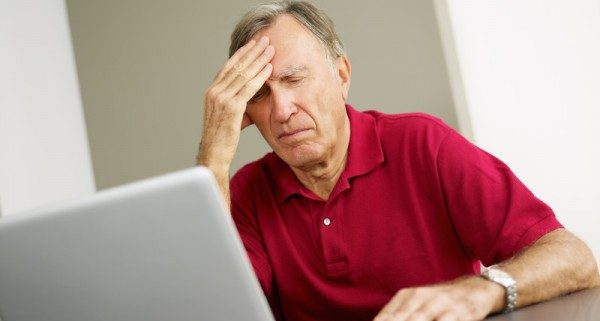 Looking for reliable national and world news these days is like trying to buy meat in a third world country.  You don’t know where it came from or how old it is, and sometimes it smells.  The goal is apparently is to sell something that could be unhealthy and even dangerous.

It’s nothing new.  Benjamin Franklin was a publisher, and he had to deal with this.  From his autobiography of the late 1700’s:  “In the conduct of my newspaper, I carefully excluded all libeling and personal abuse, which is of late years become so disgraceful to our country.  Now many of our printers make no scruple of gratifying the malice of individuals by false accusations of the fairest characters among ourselves, augmenting animosity even to the producing of duels.  These things I mention as a caution to young printers, and that they may be encouraged not to pollute their presses and disgrace their profession by such infamous practices, as they may see by my example that such a course of conduct will not be injurious to their interests.”  So, back then they published false accusations that disgraced our country and produced violence?  Franklin thought so.  Yet he proved that a scrupulous publishing enterprise could be successful.

When I was a child, our family watched the evening news on TV and subscribed to the local paper.  It’s amazing that we survived without 24-hour cable news and internet!  Look, it’s important to be informed.  That’s part of Jesus’ warning when he said, “I send you out as sheep in the midst of wolves; so be shrewd as serpents and innocent as doves” (Mat.10:16).  My point is, don’t let yourself become addicted to the mental crack cocaine of the never-ending headlines screaming, “You won’t believe what’s happened now!”  Why?  Because it crowds out the good things in life, it injects you with discouragement, and it solves none of the problems it pitches at you.

You can either be off-balance and off-focus, or you can embrace “Whatever is true, whatever is honorable, whatever is right, whatever is pure, whatever is lovely, whatever is of good repute, if there is any excellence and if anything worthy of praise, dwell on these things.”  What you dwell on can lift you up, but when the news drags you down, you have recourse.  “Be anxious for nothing, but in everything by prayer and supplication with thanksgiving let your requests be made known to God. And the peace of God, which surpasses all comprehension, will guard your hearts and your minds in Christ Jesus” (Phil. 4:6-8).  Now there’s a way to find peace despite today’s news!

Jerusalem of the East