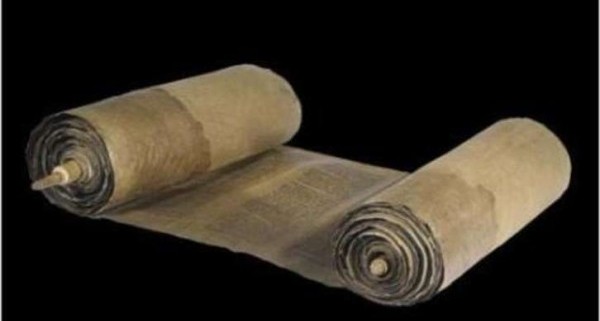 The concept of God as Trinity sets Christianity apart from the religions of the world. Apologists for monotheistic religions delight in challenging Christians to explain what seems beyond the grasp of the human mind.  Yet we do not explain it as unique to Christianity since the Hebrew Scriptures unfold the mystery of one God as multiple persons long before the birth of Jesus.

In the creation account, the Hebrew for God is a plural word, but used as singular. That sets the stage for the Spirit of God to enter the narrative.  Then God says, “Let Us make man in Our image, according to Our likeness.”  So He made mankind as plural persons, male and female, in His likeness.  In his fifth book, Moses clarified this is not polytheism, declaring that “Yahweh is our God, Yahweh is one.”  Interestingly, the word “one” is used to describe something with components, like evening and morning are one day.

Isaiah records the words of a person called “the first and the last” who founded the earth and spread the heavens. This same person is loved and sent by God.  In Daniel’s visions, he saw the “Ancient of Days” giving to “One like a Son of Man” dominion, glory, and an eternal kingdom, so that people might serve Him in ways reserved only for God Himself.  Who are these heavenly persons?

This must have posed a challenge to the early Hebrew prophets and writers. How could they understand what had been revealed to them?  Surely the rabbis of Jesus’ day also pondered these things, and it was in this context that He spoke.  He told his hometown friends that He was the fulfillment of Isaiah’s prophecy.  He told a crowd that He, the Son of Man, had authority to forgive the sins of the paralytic who was lowered through the roof by four men.  At his trial He told the high priest that he would “see the Son of Man sitting at the right hand of power, and coming with the clouds of heaven.”  By these startling words, He revealed himself as one of the heavenly Persons of the Hebrew Scripture.  The Scribes and Pharisees knew what He was claiming.

The Trinity has personal significance for us. God is love.  Love requires an object, so it follows that the Father and Son would love each other.  The Trinity is a loving community.  Jesus includes us in that community saying that “the Father Himself loves you, because you have loved Me and have believed that I came forth from the Father.”  Paul adds that “God sends the Spirit of His Son into our hearts, crying, “Abba! Father!”  By faith we receive that gift, and are woven into the Trinity.  In the name of the Father, Son, and Holy Spirit, amen.