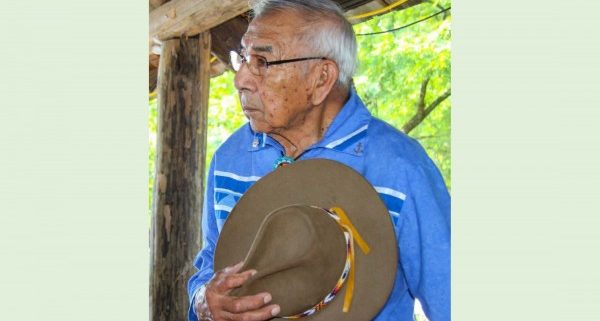 The great American experiment is summarized on our currency as “E Pluribus Unum,” or out of many, one. The diversity America is experiencing these days is anything but unifying.

Diversity is a good thing when it means respect for others and love for neighbor. If you look closely that idea is really about bringing unity in the midst of diversity.

The area around our town was once the land of the Cherokee nation. We recently dedicated a statue to show respect and gratitude for them. At the ceremony, a choir of Native American women sang familiar worship songs in their native languages. Jerry Wolfe, who holds the Cherokee title “Beloved Man,” offered the invocation. The elderly WWII veteran stepped to the podium, and in his heart language Cherokee, prayed the words of Jesus. It was a unifying moment in more ways than one.

Unity is so important in the body of Christ that the Lord Jesus included it in his high priestly prayer. He looked down through the ages, even to us today as he prayed, “I do not ask on behalf of these (disciples) alone, but those also who believe in Me through their word; that they may all be one; even as You, Father, are in Me and I in You.” He went on to declare the reason. “That they also may be in Us, so that the world may believe that You sent Me” (John 17:20-21).

Once I was teaching on this passage and an elderly saint signaled for my attention. Though his body was weak, he mustered a firm voice and declared, “One thing is more important than unity – sound doctrine.” It is true that Christians should be respectful to people who deny that Jesus is God the Son, but no unity of faith exists there. Mortimer Adler, Jewish philosopher who believed Jesus is Messiah, said, “There will have to be majesty and mystery in God himself. To me the Trinity is a revelation of how God is complete in Himself in one being as They relate in love and in language.” The Trinity is the highest expression of unity in diversity, and we are invited into that divine community.

Jesus pointed out that a house divided against itself cannot stand (Mark 3:25). We humans have much in common, and much to accomplish in community with one another. Diversity is beautiful when we unite in our worship of the God who sent his Son into this world, and the Son who sent his Spirit to the faithful. Heaven is for people of all nations and tribes, and you experience it here on earth when you find unity, even in diversity.