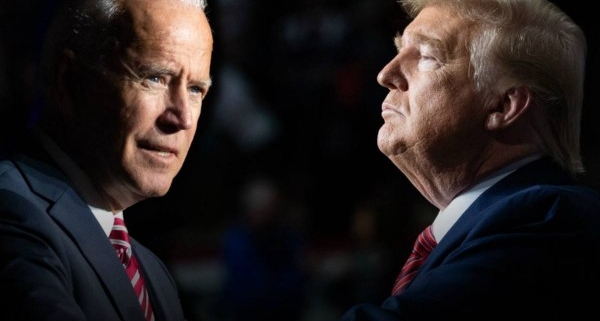 I long to hear just one politician begin a sentence with, “My honorable opponent and I disagree…” Political discourse rarely rises above acrimony and invective. But it helps me show you something.

The usual political topics are crime (riots, mandatory sentencing), the pandemic (initial response, shutdowns, vaccine), the economy (trade deals, unemployment) and injustice (race issues, police reform). These topics are weaponized to wound political opponents. But notice that all of these issues are about people. People need safety, health, income, and justice. Politicians may be after a vote, but their appeal is based on this: People are valuable.

You know people have intrinsic value beyond their vote. You react in horror when a person is killed, but not when the exterminator arrives at your house. Could a mindless, valueless, material universe produce beings with minds that understand value? Indeed, the logical outcome of that belief system is to deny that any universal reason exists to consider people any more valuable than a cockroach. If the universe created itself, you are free to choose your morality and values. Yet somehow you still value human life.

Ravi Zacharias once told of sharing breakfast with a man who declared that no evidence of God exists, so life is only material. The man also shared that his wife battled a disease that could end her life. He clearly loved and valued his wife of many years. Zacharias tenderly challenged him, “How can she have such value, if all life is nothing more than chemicals?” The man realized the power of that logic and left encouraged.

How is it that human life is valuable, and we know it? It is embedded within us by our Creator, who is apart from the material universe. “In the image of God He created him; male and female He created them” (Gen. 1:27). The only creature God values enough to make in His image is a human. That’s why “He loved us and sent His Son to be the (payment) for our sins.” Our challenge is, “If God so loved us, we also ought to love one another” (1 John 4:10-11). Our capacity to love and value one another is from God.

God values you and knows you by name. That chases away loneliness because “the Lord is near to the brokenhearted” (Psa. 34:18). It offers you purpose, to love and serve the One who values you. You have an eternal destiny which is yours to claim, by faith in the One who loves you.

So, instead of reacting in angst to today’s cultural and political invective, let it remind you of the underlying assumption: People have value because God exists. Let it move you to a divine expression of your humanity: Be like your Creator and value people, even those on the other side of the political aisle.

A Trustworthy Statement
Scroll to top