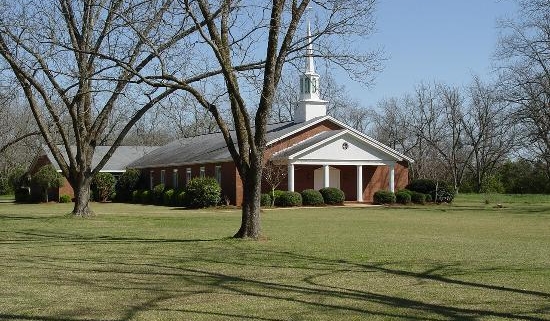 His call surprised me, mainly because we were only somewhat acquainted. The pastor wanted me to speak at his church – Maranatha Baptist in Plains, Georgia.

Perhaps you associate it with peanut farming or the toothy grin of their famous Sunday School teacher. I accepted the invite, praying the Lord would speak truth, to me and to the church. Everyone wants to know truth, right?

On the appointed evening, I arrived early and took my place as the festivities began. A few minutes after the opening welcome, the farmer-teacher steps out of the evening darkness into the church, without wife or security shadow. He was one of four fellows the pastor called forward to take the evening collection.

Then I was up. The sermon text was Jesus’ eyebrow-raising encounter at Jacob’s well with a woman whose lengthy reputation followed her there (John 4). Yet He saw her.  He knew her. He shocked her, not just by talking to her but asking for a drink. “If you knew who is speaking to you, you would have asked for water,” He said. “He would give you living water.” His well is different, far beyond Jacob’s.

He wasn’t done with her. She wasn’t done with Him either. You can tell she wondered, “Who are you?” He said, “The water I give will become a well of water springing up to eternal life.” Then He revealed just how well he knew her, mentioning private details. That got her attention. She sought refuge in her religious heritage, then spoke of the promised Messiah. That was his moment. “I who speak to you am He,” Jesus said.

That’s who He is.  The promise fulfilled, the one who sees you, knows your name, and offers you the well of water springing up to eternal life. Jesus offers you a new identity in Him. By faith, that’s who you are.

After the service in Plains, he was the first to thank me for the message. He said his name and shook my hand.  “I know who you are, Mr. President,” I said.